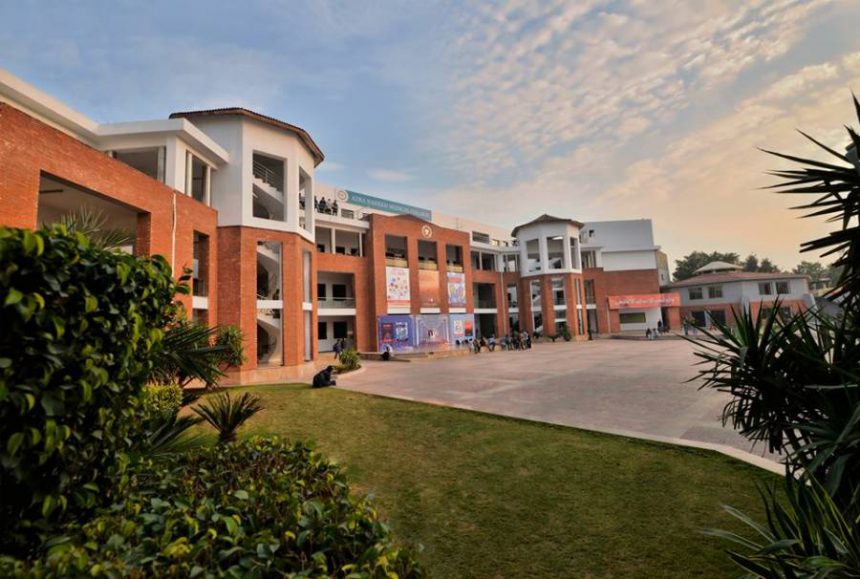 In the Times Higher Education Impact Ranking 2022, which is considered to be the most authoritative in the world, Superior University has been declared as the number one university in Pakistan in the private sector.

According to the details, the world’s most authoritative “Times Higher Education” Impact Ranking 2022 has been released in Stockholm, Sweden, according to which Superior University has been honored as the top ten universities in the region.