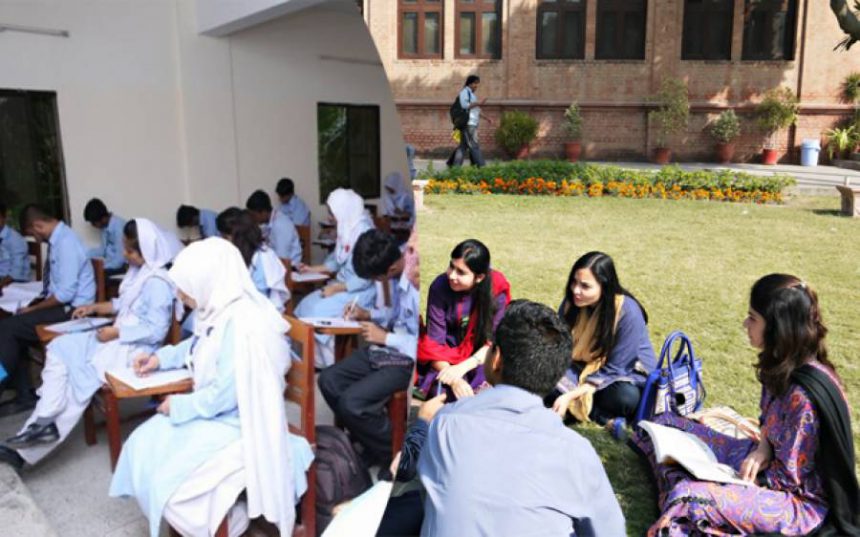 The Department of Higher Education has issued a threat alert to the universities and colleges. In view of the current situation in the country, HED has directed the colleges and universities to make foolproof security arrangements.

According to details, notification has been sent by HED to colleges and public and private universities of Punjab. The notification directed the educational institutions to liaise with the local civil administration, police and intelligence agencies and co-operate in security matters.