The Use Social Media in the world 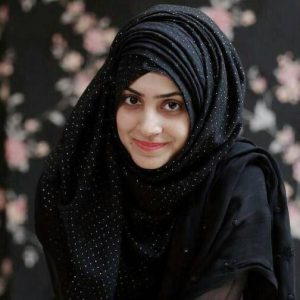 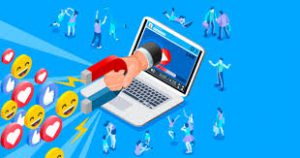 The growing figure of addicts on social media has crossed 91% up till now. In 2017, it was 71% whereas only American consumers were 81% till 2016 who spent more than 215 per week minutes on social media through smartphone 61 weekly minutes through PC, and 47 minutes per week on social networks through tablet devices.

Smartphones and mobile gadgets have made easy for people by introducing various apps. Now people can comfortably use their internet through mobile. However, contact with social media has become easier than in previous years. That is why the figure of users on social media is constantly growing.

Approximately, 1.87 billion monthly active customers utilize their time on social media network “Facebook”; people use this medium for various purposes. People can easily get access to visual content through their mobile gadgets. Not they see the contents posted by others but they can post their photos and videos. 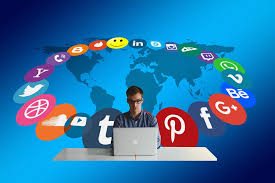 YouTube is the most familiar platform for video sharing. People can create their channel for their brands where they can upload their videos. Many singers, actors, teachers, professors, doctors and other professions are using YouTube channels to promote themselves.

There are 1.5 billion monthly active users on WhatsApp. Initially, people use WhatsApp for interaction with friends and family but gradually they started using WhatsApp for business marketing and other beneficial purposes.

Since 2011, the messenger is providing services to Facebook users to convey their messages to the followers. People are optimizing their business marketing via messenger. Around 1.3 billion are monthly active users on messenger.

WeChat is being used by 1.06 billion monthly active users. WeChat has been introduced by talking apps like WhatsApp and Messenger; both apps use this single platform for chatting. In China and many other countries of Asia, WeChat is being popular.

This app is a photo and video-sharing social media platform. It offers people to share a wide range of visual contents like photos, videos, stories and live videos. IGTV has also been introduced by the Instagram app. Around one billion are monthly active users of it.