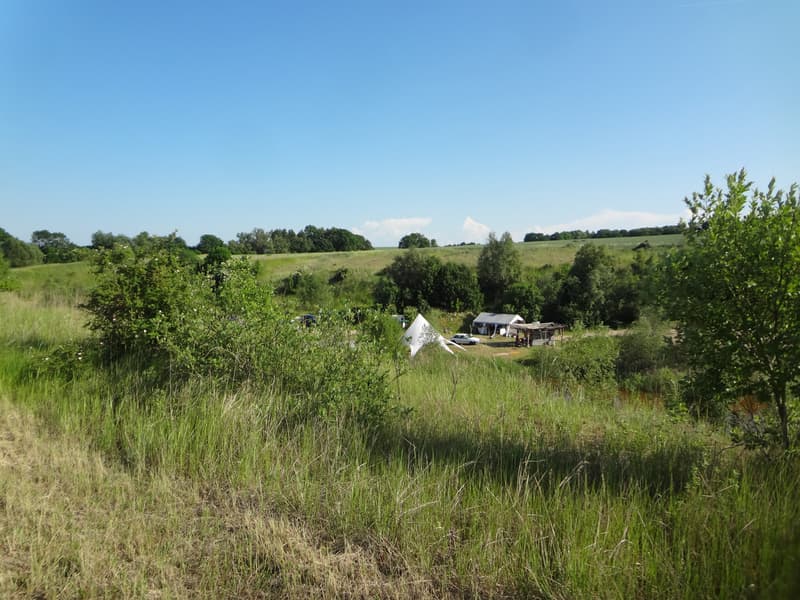 Every verdure and lush green orchids consume a humus. What is humus? A deadly rotten mass of wilted leaves and weaker plants. The Omelas of Europe, during the period of its renaissance was also having a child in its basement who had become imbecile through fear, malnutrition and ‘neglect’. The glory of this so called Utopian city, the wisdom of their scholars and all the kindly weathers wholly depends on that child’s abominable misery.

In the context of global politics, that child may represent the people of the regions which were colonized by Europe metaphorically. The social and cultural upheaval and renaissance of art and literature in west had a deep link with the social and cultural collapse of colonized areas like Latin America, Iran, West Indies, Australia and Asia. This link is justified by the very fact that the political, social and cultural systems of a society are majorly governed by the economic stability of that society. The conditions of the trade system and lifestyle of a common man particularly including the major working class of a specific community determine the status of values and priorities of there.

Man is an amalgam of body and soul. On this basis, his needs are defined accordingly into two major categories i.e. the primary and the secondary needs. Primary needs include basic necessities required for survival, like food, clothes, habitat. As well as the secondary needs include the demands which satisfy the intellect and soul of humans. They may comprise of knowledge, arts, aesthetics, literature, culture and religion. Thus a society where the primary needs of humans are fulfilled, will automatically excel towards the secondary and higher needs. In a broader sense, primary needs are catered by the economic system whereas the secondary ones are nursed by the political and social systems. Will a beggar starving from two days buy a canvas for painting or a philosophical book dealing with mysteries of life and purpose of world’s creation instead of a loaf of bread? Certainly no. Definitions of life, world and happiness come to the mind of a philosopher enjoying his coffee after dinner and to a poor, timid boy getting pale due to hunger and shivering in the cold under a tree cannot be the same. As Hazrat Baba Fareed Ganj Shakar said:

“Bread is the sixth pillar of Islam.”

Hindustan (Sub-continent) was a hub of several multicultural and multiethnic groups inhabiting mutually within a single territory. They all were producing the art and literature of great diversity. This intellectual diversity was a result of economic stability as the total share of Hind in world economy is 23 percent before the arrival of British empire. After the insurgency of British, the share fell to 4 percent and so were the indigenous culture and values of this land. Sub-Continent was looted and plundered so badly that the owners of the irrigated land were also falling prey to famine. The sink of Europe was continuously draining all the resources and wealth from the source of colonized regions. They exported all the resources to Britain and deprived the natives of their own goods. At the end, after causing the severe famine like Bengal Famine 1943 the leaders like Winston Churchill simply ended up saying the stuff like:

“Famine or no famine, Indians will breed like rabbits.”

The group in power always formulates a discourse in order to sustain that power as longer as possible. This discourse is basically concerned with the training of sub conscious rather than conscious. It manufactures the consent of the people in such a way that the specific values and ideologies of the authority can find their way deep down in the minds of the masses. British has also inculcated their ideologies in the minds of sub-continents so deeply that the settled regime of their systems cannot be subverted completely to date. The very own systems and cultures of the sub-continent are alien and unknown to its own native youth. This is the power of discourse that the inherits are denying to own their legacy themselves. The legacy which includes the values of love, respect and a system which focuses on the collective progress of humans. This power of discourse can only be challenged by another discourse i.e. the discourse of this land and the revival of the literature produced by the scholars of ours. This literature and teachings train the souls in a systematic way starting from inner self to the outer world. In this way, emotionality can be transformed into practicality and the hinders like rootlessness and cynicism can be avoided at large.

There are also some fallen seeds of indigenous trees along with humus, present in the soil of sub-continent. The only need is to ‘organize’ that seeds in a proper orientation so that the true potential from them comes out. The humus produced by the history of this garden should be used by the garden itself in order to bloom again with the same lush greenery of love and prosperity.