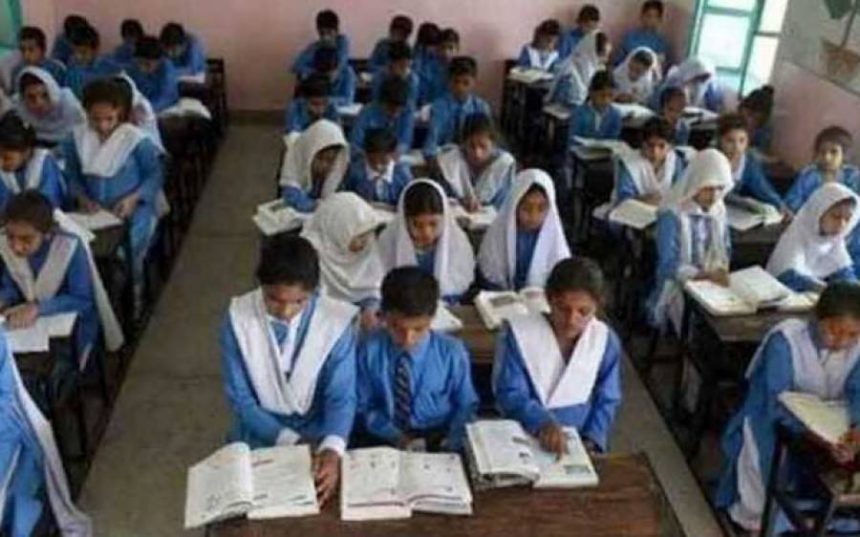 In the matter of compulsory teaching of Holy Quran in government and private schools, the school education department has issued orders to all district education authorities including Lahore.