The driver’s daughter passed CSS and became an assistant commissioner 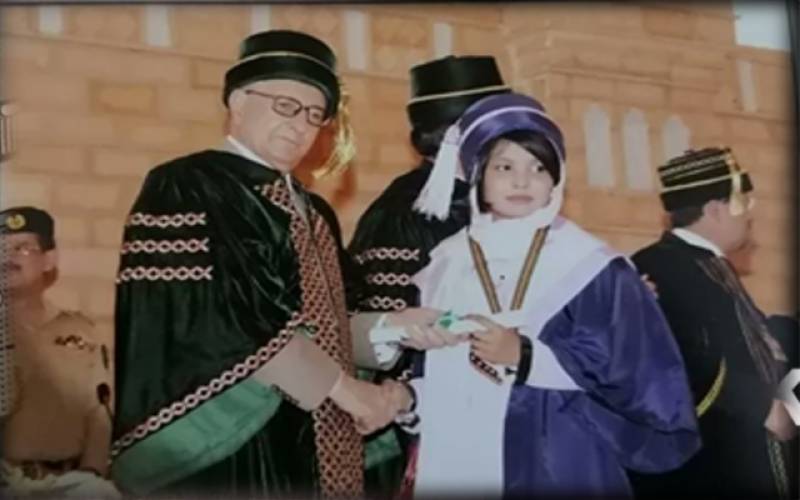 Maria Shimon has achieved the first position in the recent examination of Balochistan Public Service Commission for Assistant Commissioner.

Maria, who belongs to the Christian community, says that despite her low income, her parents have spared no effort to educate their eight children. “Despite the setbacks, parents and siblings always cheered,” he said.

“I am thankful to God for accepting my prayers and devotion,” she said. After that all the credit goes to my parents and I salute them.

She says that she faced many setbacks but never gave up on the encouragement of her parents and siblings and worked harder than ever before. She came first. 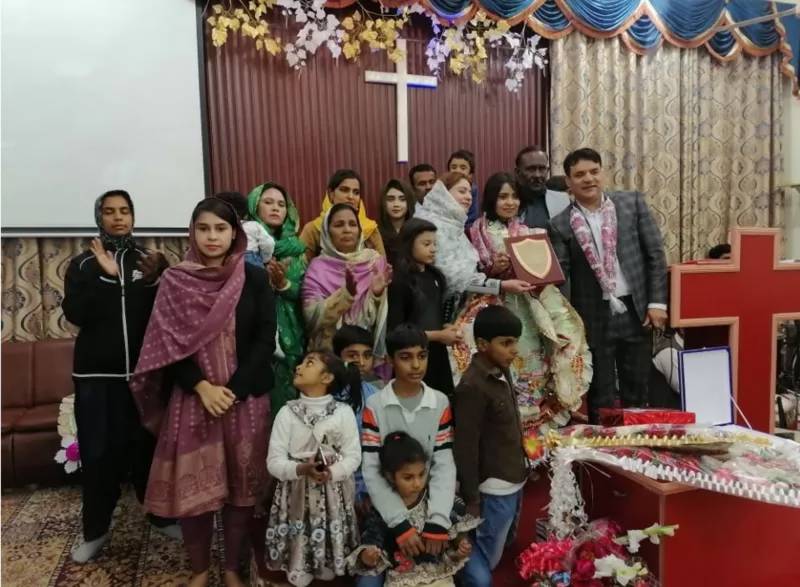 “Our family was large, but despite the low income, the parents did not spare any effort to educate eight children, including three brothers,” he said. “Someone came to our house and saw that his condition was not so good. They did not spend much on our comforts but spent everything on our education. First of all I am thankful to my God. On the front we are siblings but our real heroes are our parents. My parents were very visionary. They considered us their real capital.

“They thought that if they invested in children, they would become something tomorrow. The house etc. can be built later or the rest of the comforts can be obtained later. ”He said that out of eight siblings, five of us are Grade 17 officers while the rest are in good positions.

The Federal Public Service Commission has announced the final results of the CSS. According to the results, 17,240 candidates took part in the CSS written test, 365 students passed the written test, 349 students qualified for the interview and 218 male and 131 female candidates qualified for the interview. The Federal Public Service Commission recommended the appointment of 207 candidates, including 134 men and 73 women, with a pass percentage of 2.02%.