Speech Competition in Japanese at NUML 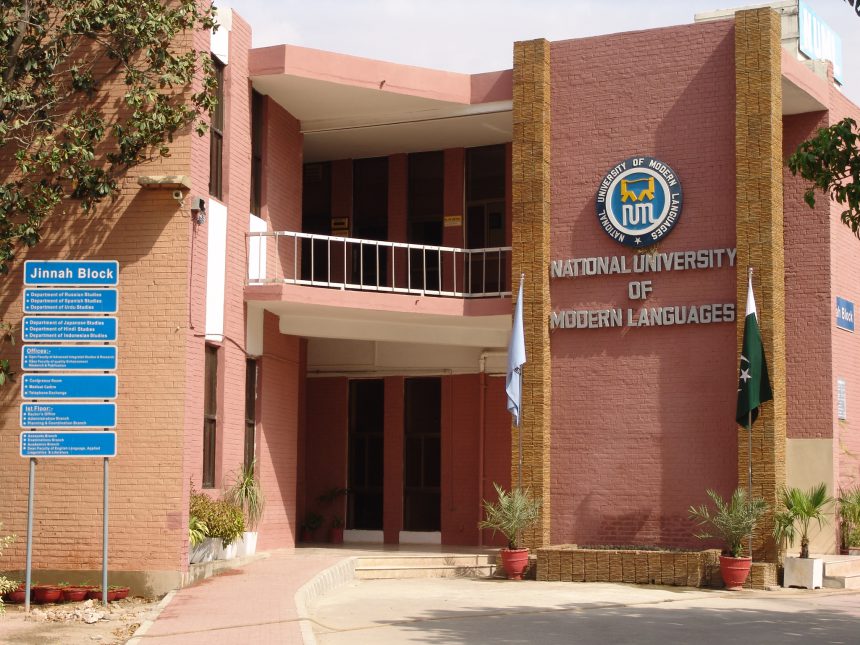 Islamabad: The Language Department of National University of Modern Languages (NUML) has arranged a Japanese Speech Competition in Islamabad on Wednesday 13th December, 2018.

The Japanese speech contest was arranged by the Japanese department of NUML University. The event was attended by Japanese Ambassador to Pakistan, Takashi Kurai was the Chief Guest of the contest where as Madam Kurai also came to see the competition.