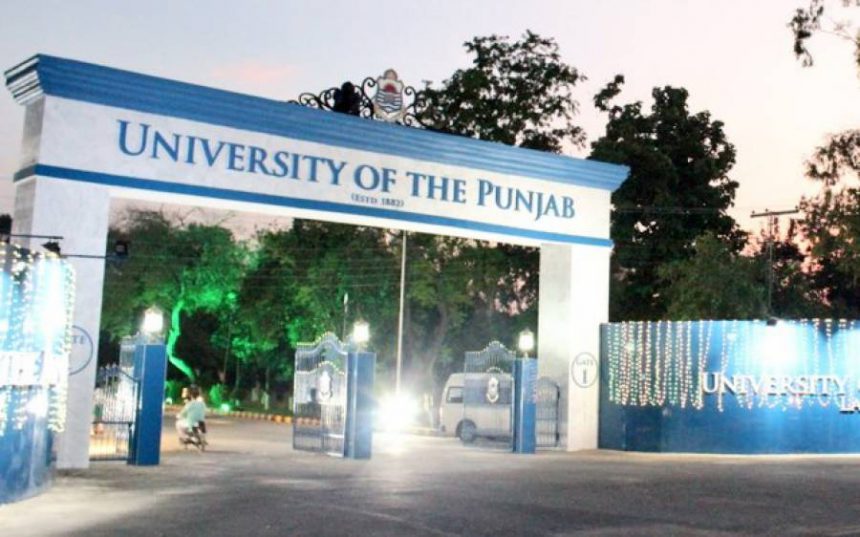 A unique decision of the Punjab government, funds of Rs. 18 crore allocated for government colleges and universities were transferred to sewerage and roads.

The budget for colleges and universities was set aside for missing facilities. However, according to important official documents obtained by City Forty Two, the Punjab Finance Department has transferred this budget to sewerage schemes and in this regard, a formal notification has also been issued by the Punjab Finance Department. Budget of Rs. Has been shifted to Gujranwala and Sheikhupura.