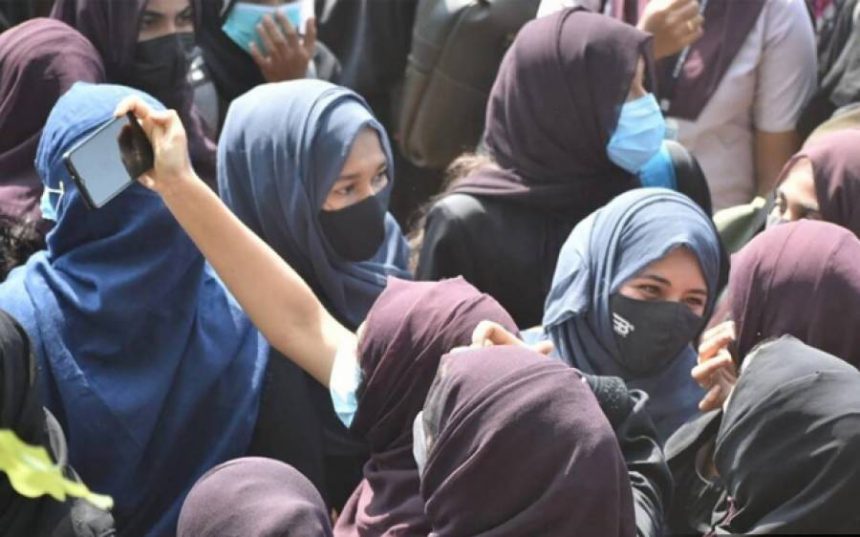 The administration of Swabi Women’s University in Khyber Pakhtunkhwa has banned the use of mobile phones by female students within the university premises.

A spokeswoman for the Women’s University of Swabi said students at the university were using mobile phones to make ticks during classes, which not only affected discipline but also academic activities.

Due to these activities, the academic environment in particular and the prestige of the university was being tarnished. Therefore, the use of mobile phones by female students in the university premises, especially in the classrooms, has been completely banned. Violation of the ban will also result in fines.

The spokesman said there would be no compromise on university discipline. The use of social media applications during study hours is affecting students’ learning, ethics and performance.