Important revelations about hundreds of schools in Punjab 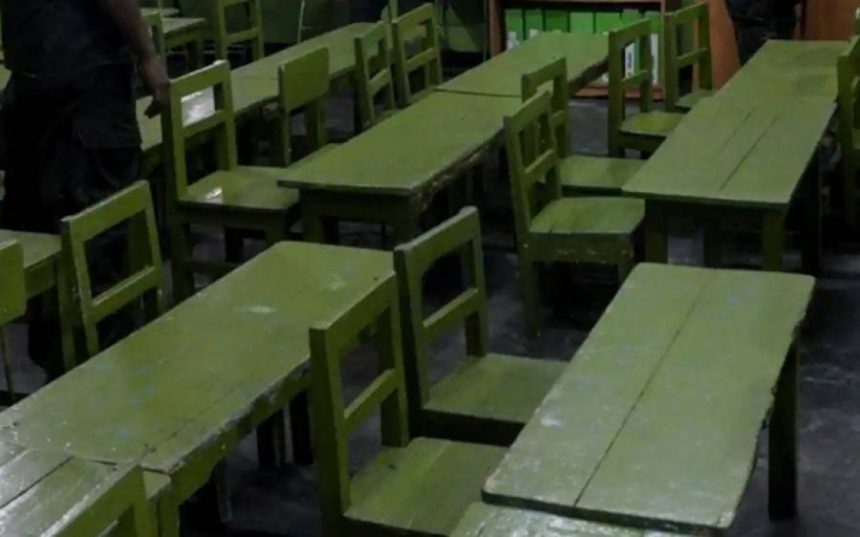 Hundreds of ghost schools came out in Punjab, only schools in government papers but nothing in reality.

Secretary Literacy Punjab has formed a team for field inquiry regarding ghost schools. The team will visit these ghost schools regularly as per official documents.

Teams will conduct regular field checks to verify the existence of schools. Earlier also a survey of literacy schools was conducted in Punjab including Lahore. The survey identified 333 ghost schools.