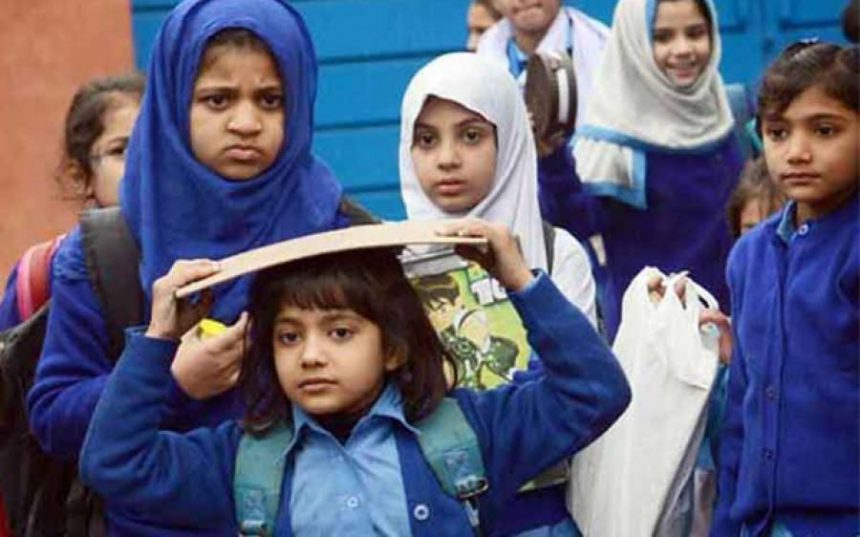 Punjab school students will not get homework for summer vacation this year.

According to details, the Punjab Textbook Board has not yet published a new curriculum for students of government schools across the province under a uniform national curriculum and the unavailability of new curriculum has caused concern among teachers. It is feared that students will not be able to get the syllabus for the new academic year before the summer break, which means they will miss two months of summer vacation.

The government reacted to the news about Chaudhry Nisar for the new Punjab Chief Minister
More than three million books will be required for more than half a million children studying in Lahore alone. Publishing such a large number of books in two months is a difficult task for a textbook board.

On the other hand, the new academic year has begun in private schools. Department of School Education Punjab says that printing of textbooks is in progress. Books will be made available during the summer holidays, while the new school year in government schools will begin on August 1.

It should be noted that SNC is being implemented in phases across the country. In the first phase, in August 2021, a uniform curriculum was introduced for the first to fifth grades. It will be introduced in August this year from the sixth to the eighth and in 2023 from the ninth to the twelfth.