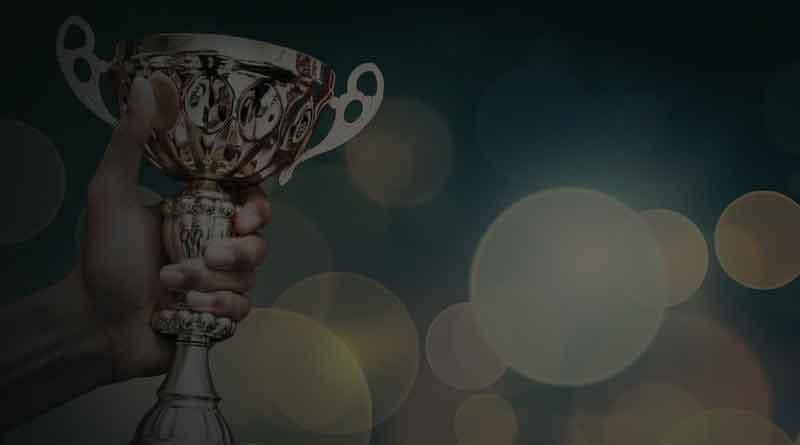 Daryan Khatoon Memon, the principal of the Government Girls Lower Secondary School in Sukkur, Sindh has been selected as the most honest civil servant in a Integrity Icon of Pakistan Award Ceremony 2020.

Every year the ceremony is inaugurated for the government officials in order to award the integrity and honesty of civil employees. This was the fifth consecutive event and nearly 100 nominations were made there but Daryan Khatoon Memon was voted for most honest civil employee. In this campaign, thousands of citizens participated by voting through sms and online platform. This ceremony was held at Islamabad.

According to Zulfiqar Younus, director of the Civil Services Academy in Lahore, this kind of ceremonies encourage the employees working with more honesty and loyalty. Also he said the corruption can be push back after such activities that encourage service spirit among employees.

Fayyaz Yaseen, director of programmes for Accountability Lab Pakistan said that this year it was clearly observed by the voting spirit of citizens of Pakistan that they want an honest system and they encourage honest government employees.

“Lis Rosenholm, ambassador of Denmark to Pakistan was also part of this ceremony, he said that he I am honoured to be part of this Integrity Icon Pakistan movement that is enabling the creation of role-models and celebrating honest public officials. Lack of integrity in any sector will only lead to corruption and inequality! Denmark has been number 1 in the Corruptions Perceptions Index as the least corrupt country in the world. This is due to a strong culture of public administration – it is the hard work of public sector and oversight bodies that hold the government to account when it is needed”