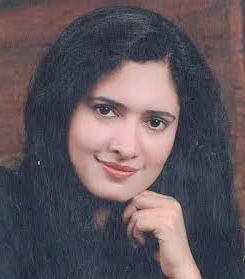 In this article, I am going to tell you about Bluetooth whether it drains the battery of cell-phone or not. Let’s admit it no one likes the alarming signals on their phones reminding them their phone’s battery is low or that forthcoming reminder of low battery on their phones but have Wi-Fi, GPS, Bluetooth and so forth switched on. 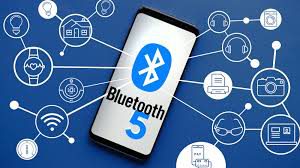 People often use tricks to trim down battery loss by switching some application notifications; Wi-Fi, etc. off or by even disabling some applications which chomp through phone’s batteries drastically. However, when a question “Does Bluetooth Drain Battery” comes across the minds of smartphone users, different people come up with different opinions and explanations.

But before further detail about battery drainage; let’s get to know what Bluetooth is and what is its purpose?

Bluetooth, a short-range wireless interconnection of mobile phones, computers, and other electronic devices was invented with the intention as a substitution for a data cable. It means that linking two devices to transport data. 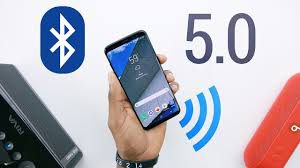 Power consumption is highly dependent on the specific use of Bluetooth. Streaming headphones does consume more power than Bluetooth LE (Low Energy). Anyways, getting into the main question; “Does Bluetooth Drain Battery”, it is also worth mentioning that there are other factors than just Bluetooth that can consume a larger sum of power. For example, a large vibrantly lit screen (as many smartphones have) can be a foremost power control.

Several people switch their Bluetooth off to accumulate some battery but having Bluetooth on, when you are not using a Bluetooth device, is not going to delete your phone’s battery.

Therefore having Bluetooth on in your device is not a big deal and it would not affect battery but this still can be argued since some smartphone users complain about battery draining while Bluetooth is on in their phones and they suggest people around them to switch their Bluetooth off in order to avoid radical or steady downfall of batteries. But according to most phone users and phone makers, this is mere, just one of the Myths about smartphones and nothing is based on facts.

Nevertheless, Bluetooth turned on, when you’re not using a Bluetooth device, isn’t going to drain your battery. It, on the other hand, is affirmable, they may pull an irrelevant amount of energy from your battery, but they will not drain it for a day.

As a result, it is just the energy Bluetooth possibly will heave from the phone but it will surely not drain any amount of battery.