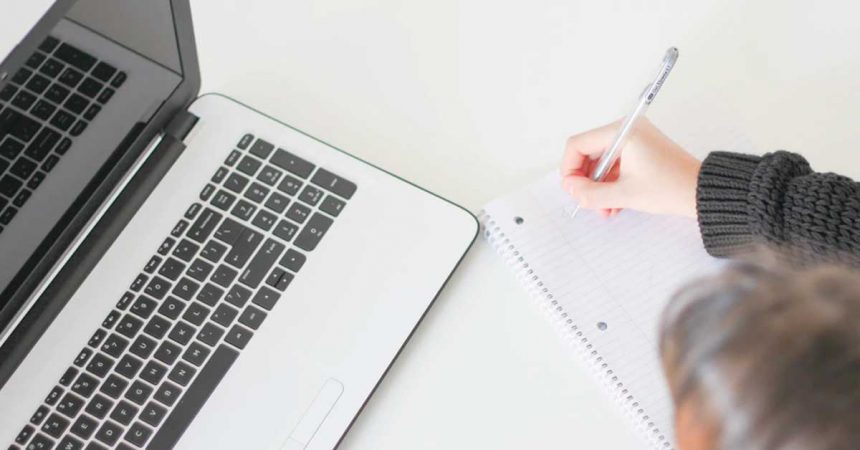 Students are able to obtain Higher Secondary School Certificate (HSSC) once they are able to successfully pass the exam of intermediate. The passing of such an exam is no more than a cumbersome and highly demanding task for the students but success brings many fruits with it. One of the most encouraged and liked rewards by the students is to enter into next level of education. But it is important to recognize each and every class after grade 8 and one of the crucial deliverable of this process is entrance into university education for which 12th class exam holds the key. The entire educational building is dependent on certain building blocks and out of those blocks, 12th class exam is one of the significant building blocks. Once the exams are conducted, all eyes are towards the results. Hence, BISE Swat Board 12th Class Result 2020 is one for which students are waiting anxiously.

BISE Swat has thousands of students associated with it, thus, they are looking towards the board as their careers are based on the results released by board. It is responsible for conducting the exams of matriculation and intermediate classes on annual basis. The board was established in the year 1990 with its operations getting formalized after two years. The first examination was conducted by BISE Swat in 1993. The current jurisdictions of the board include Shangla, Buner and Swat. It may only be three districts but it has an approximately 1 Million of population with currently enrolled students in thousands. The current location of the board is Kokrai, Marghazar which is one of the famous areas of Swat. With an immense stress on the inculcation of ICT into various governmental bodies, BISE Swat is one of those few boards in the country that have initiated online services.

Online services are provided for the maximum facilitation of students, the services include rechecking, results information, name corrections, date of birth corrections and migration requests. Other general complaints can also be lodged by the general public. All the other complaints including the ones available generically are given an application tracking number which is then used to track the status. The board is currently headed by a seasoned educationist, Prof. Syed Nabi Shah as Chairman of BISE Swat. Mr. Umer Hussain heads the key function of exam conduction in the jurisdictions as he works as Controller Examinations, BISE Swat. The board works with the vision of enhancing the quality of education and facilitating students, teachers and institutions by providing on time services.

12th Class Results schedule is usually announced around this time of the year, however, BISE Swat is about to announce the schedule of announcement which shall be then followed by the results announcement. Board will organize an event for all the position holders in which they shall be rewarded. This event will take place a day before the results announcement, the very next morning, result would be accessible using the official website of the board. In addition to that, result in hard form will also be available by purchasing gazette and all registered institutes will also be facilitated by providing them the results of their students. The announcement of schedule is the first step for the declaration of results but at the same time, students are excited and nervous too. BISE Swat is yet to make any official statement but some of the credible sources suggest that result shall be declared in the month of either August or September. However, the notification is about to be released by board which will clear the matter for general public. For all the latest information related to exams and results, keep exploring our website.