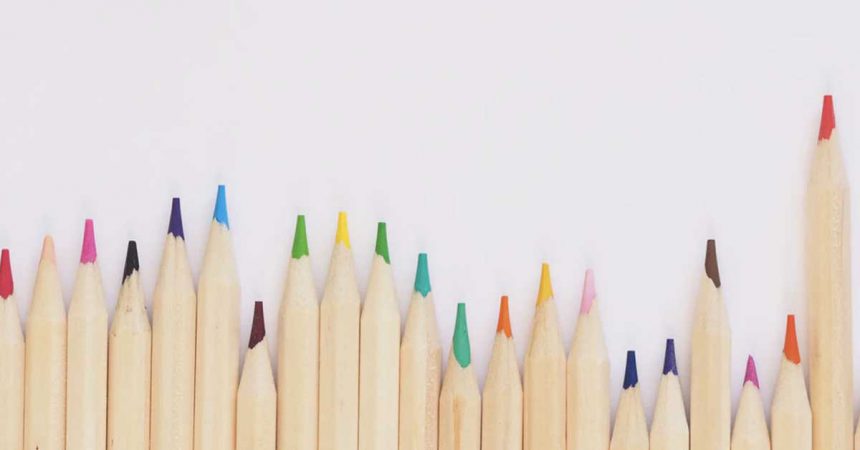 The examination season starts in the month of March and continues till late May or start of June. BISE Sargodha is of no difference than others as the administration successfully conducted one of the most important 12th class examination in the areas of its jurisdiction. All the other examinations were followed right after it. However, matriculation exams which includes 9th and 10th class are conducted firstly followed by intermediate. It is different from a school exam where results are made available in a quick time, due to a huge number of students, BISE Sargodha Board 12th Class Result 2020 is of highly critical nature. Students are worried because the failure in this exam will not result in promotion into next grade and they would be required to do all the hard work again.

The official dates of the result announcement are not yet finalized but the boards of Punjab are looking to announce it mutually on a same day and date. Result will be made public possibly in the month of August or September as the board has to manage their workload effectively. BISE Sargodha will declare the official result on their website. All the other notifications are also highlighted on board’s website but owing to the heavy workload, all the educational boards are reluctant to announce a final date related to the result. Sources say that BISE Sargodha is planning to announce the result in mutual consensus of all the other boards. The possible publication of the result is expected to be in the month of September, 2020.

BISE Sargodha board has its functions divided into various office holders which includes Chairman, Secretary, Controller of Examinations and Audit Officer. The concept of separation of powers has been implemented in the board. BISE Sargodha has various branches including stores, press, estate, admin, finance, registration, welfare, research, physical education, record and litigation, examination, certificate, computer cell, secrecy, conduct and confidential. The original building of BISE Sargodha was built in year 1975 and was renovated in 2015. The current budget of BISE Sargodha is 800 Million with 40 Million as savings of the board. BISE Sargodha is rigorously working on developing the IT infrastructure within the board.

All the students shall be aware of the fact that scoring well in the 12th class exams is highly critical. This is due to the fact that educational system in Pakistan is progressive based as passing out of a class results in promotion into next one. Marks at intermediate are acquired collectively by performing in 11th and 12th classes respectively. On the other hand, for securing good marks, the students need to have a sound preparation. It will help the students in not only securing good marks but is also a confidence building measure. The plan shall initially start with setting deadlines on weekly or monthly basis. These deadlines shall then be divided on daily and hourly achievements. Students tend to lose focus very quickly, therefore, the deadlines will keep the students focused towards their tasks at hand. Lastly, the plan shall be followed religiously as once a deadline set shall be met in any case. The following of plan is key to achieving the desired results.

Sargodha is now considered as one of the educational hubs in Punjab. It has all the leading names presence in the city, may it be, schools, colleges or university. The result day in the jurisdiction areas of the boards is much awaited by students, parents and all the institutes. For the year 2019, BISE Sargodha Board sorted out all the work well and managed to declare the results with all the other boards of Punjab. This year too, the board intends to announce the 12th class result 2020 along with all other boards of Punjab. For all the latest updates, keep visiting our website.