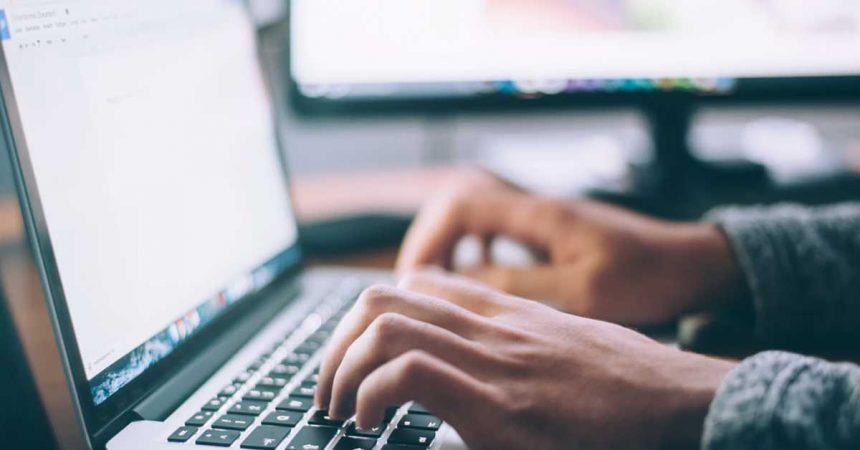 Matriculation exams in Pakistan are one of the most critical exams for a student. These exams are divided into two parts, 9th class and 10th class. It means that performance in both the classes is equally important as students not only have to pay attention to one class but both classes have their due importance. 10th class exams can be given more preference as it is the first board exam and one is new to the scheme of board exams and environment. For the first time, an exam is conducted outside the conventional settings of school. However, students are now waiting for BISE Mardan Board 10th Class Result 2022. The exams are being conducted following the date sheet released by the board but now is the time for results.

Importance of 10th class can be recognized from the fact that while getting an admission into higher education institutes, a specific weightage is allotted to matric marks and if a student is able to secure well in 9th and then 10th collectively, he/she has a high chance of getting more marks in this specific area while applying to different universities. 10th class exam is conducted after ten rigorous years of study and the promotion in next class is based on successful passing out of it. A standardized procedure of exams is followed by BISE Mardan and on similar grounds, results are announced and declared by BISE Mardan. 9th, 10h, 11th and 12th class exams are conducted on annual basis with millions of students getting registered with the board.

BISE Mardan was one of the initial educational establishments after BISE Peshawar. The bifurcations made in BISE Peshawar in 1990s’ resulted in creation of many boards including BISE Mardan. The board was formulated under Northern Western Frontier Province Boards of Intermediate and Secondary Education Ordinance, 1990 which was later made an act. This act was later transformed into KP Boards of Intermediate and Secondary Education Act. The name of the act was changed after 18th amendment made into the constitution in 2010. BISE Mardan is an autonomous body which has its own funds and budget as it doesn’t rely on any fund or grants from the government. The board is empowered with administrative and financial authority for organizing, regulating, developing and controlling the intermediate and secondary education within its jurisdiction.

Being one of the larger and urbanized cities in the province of KP, BISE Mardan is being considered as one of the efficient boards. The educational environment in the region has evolved over last couple of years. Results can back the same fact as the number of students registered with board and appearing in exams have quadrupled from previous two decades. The pass percentages of the students have also observed a raise in last few years. In addition to that, literacy rate of KP is also fast catching up with Punjab. The literacy rate in the province might still be at 3rd in an ascending order, however, in the improvement category, it is rated as highest. Results schedule is usually announced by the board by this time of the year, however, the announcement may not be that far. BISE Mardan works religiously on the principles of fairness and transparency, therefore, 10th class results announcement is just around the corner. For all the latest updates, keep visiting our website.