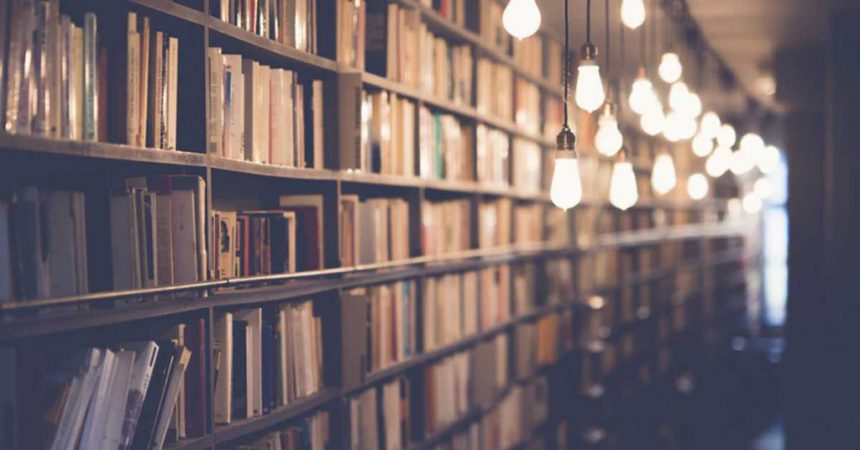 Dear Students, BISE Federal Board FBISE has been announced 10th Class Result 2020. You can check your result online at this page by providing your roll number below.

One of the known educational policy which is followed with uniformity across the country are the conduct of examinations. May it be, the business hub of the country in Karachi, the northern chilly areas in KP, developing regions of Balochistan or the largest province of Punjab; exams season is observed by all during a same timeframe. Federal Board has a different syllabus and pattern but is of no difference either as it follows the similar schedule and practices. The board was made under the Boards of Intermediate and Secondary Education Ordinance which was later converted into an act. Board of Intermediate and Secondary Education, Federal known as BISE Federal Board or Federal board conducts one of the most important exam of 10th class in the country and at present BISE Federal Board 10th Class Result 2020 is most awaited. This result carries a strong value with it as the 10th class exam’s importance can be recognized from the multi-faceted consequences that it has.

The examination for Federal Board are conducted during the months of March to June including matriculation and intermediate. Federal board has various educational institutes including private and public affiliated with it across the country. Federal Board is an autonomous body with empowerment in its administrative and financial control for organizing, regulating, developing and establishing internal controls. The major responsibilities of the board include the conduct of examination, dissemination of course curriculum for all matriculation and intermediate classes, ensure the required facilities at affiliated institutes and take measures for promoting physical well-being of the students. The board has its two other sub-offices in Gilgit and Skardu. Other than that, Federal board also conducts exams for all international Pakistani students in Middle Eastern and African countries.

The aim of federal board is to provide country with a transparent, fair and efficient examination system with a futuristic perspective. The jurisdiction of federal board includes Islamabad, Federally Administered Northern Areas and all overseas students. There are thousands of students as hundreds of institutes are affiliated with BISE Federal Board. The expenses are managed through the collection of fees and other service charges by the board in lieu of the board services for its students.

Unlike to other regions in the country, BISE Federal Board is the only educational establishment within the entire province of Punjab from which students all across the province can register and therefore, Federal Board 10th class result 2020 is expected in entire country. On an average, hundreds of thousands students appear for examination every year under the banner of BISE Federal Board. These numbers ensure that the board is one of the major contributors towards the education sector, hence, it should not only be seen as the most competitive board but one of the key boards in the overall process of exams and results. Federal Board has been able to carry out its operations successfully since last five decades which proves the professionalism and competitiveness of the board. More importantly, the board has one of the highest passing ration in university exams.

Statistics released by some of the institutes back in 2017 showed that students who have passed their Matriculation or Intermediate from Federal Board have more probability of passing the university entrance exams. in 2017, one of the toppers of other board wasn’t able to qualify the entry test but on the other hand, a pass out of federal board with 70% marks was able to get an admission into the same institute. However, the marks of students are not as high scoring as acquired in other educational boards. Coming back towards the announcement of FBISE 10th class result 2020, all the updated information can be obtained from our website.