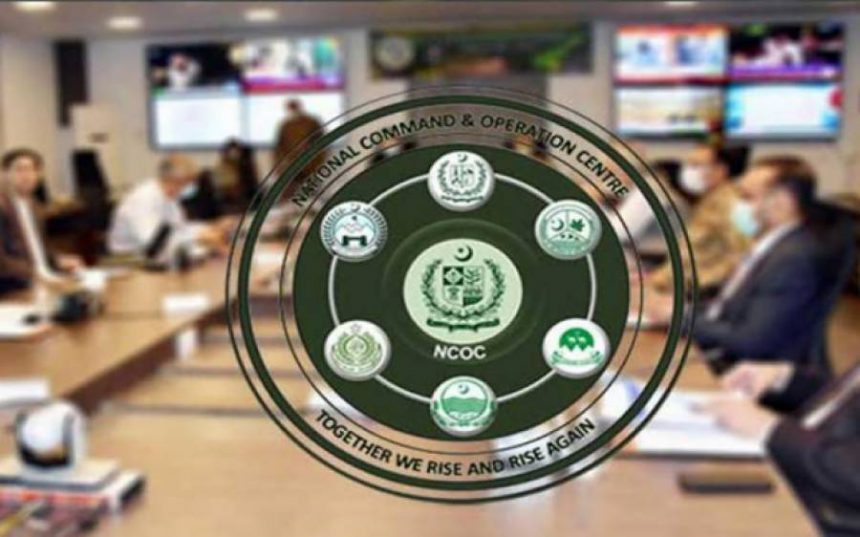 A major decision regarding educational institutions was taken at the NCOC meeting.

According to details, an important meeting of the NCOC was held in Islamabad in which it was decided to soften the PIO as the situation in Corona improves. The number of participants in the gatherings has been increased from 300 to 500, in addition to outdoor celebrations and gatherings will be allowed.